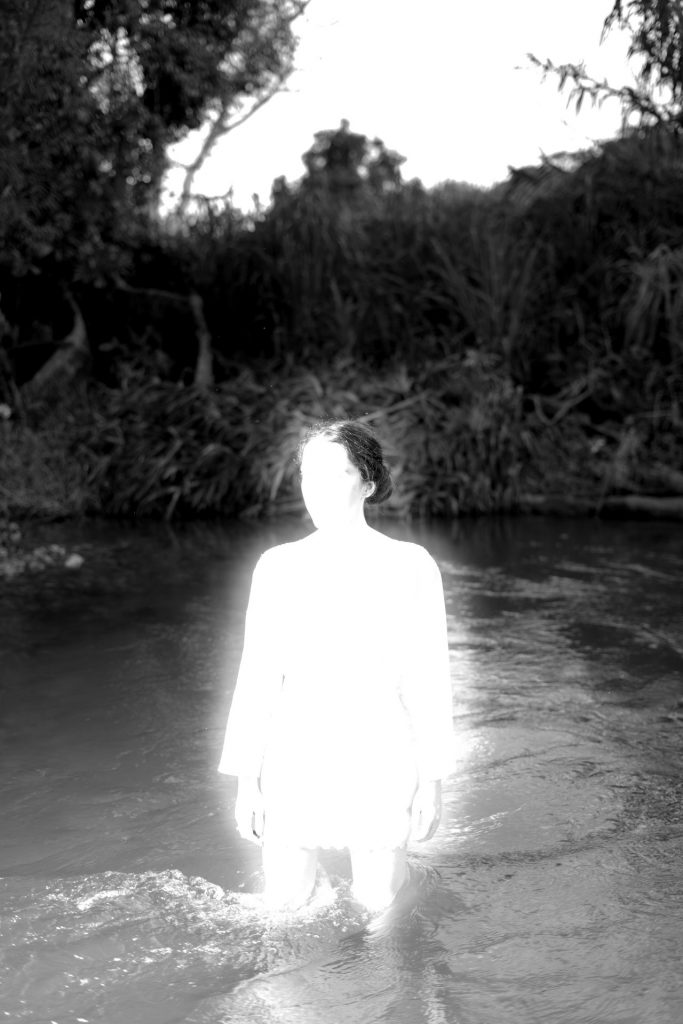 in collaboration with PhMuseum

Valeria Arendar is the winner of the first edition of the open call Intersection.
Two Times Mary is the first solo exhibition of the young Mexican photographer in Italy.

Intersection – PhMuseum Exhibition Prize , is the new proposal of PhMuseum aimed at giving visibility to authors while developing new connections between them and artistic institutions. The jury of the first edition was composed by Giuseppe Oliviero (PhMuseum), Rocco Venezia (PhMuseum), Chiara Bandino (Fonderia 20.9), Francesco Biasi (Fonderia 20.9) and the Argentinian photographer Mariela Sancari.

The starting point is July 21st of 1976, the night the armed forces forced into my maternal grandparents house in Buenos Aires, Argentina. The message was clear: if they found my mother they were going to kill her, who at only 21 years old went alone into exile. Uruguay was the first stop, then Brazil and finally she arrived to Mexico. Time, in general, tends to deceive us.
But it happens the exact opposite if we assimilate and study the past as a time we need to rummage and put in front of us. Walter Benjamin once wrote that “it’s the ones before us who invokes us to make justice”. But the question is who can and should grant it? This project retrieves corporal and emotional memory from what detonated that night with my family. Some kind of -micro- “sociology os absences”. A process in which I try to transform impossible objects into possible objects, absent objets into present objects, silenced and repressed stories in told and known stories, individual and oppressed ailments into collective healings.
In that sense, in what ways and manners are we thinking on one another? how does that pain, that we’re not conscious of but it’s there, impregnates our corporal memories? What kinds of pain are kept in the archives of remembrance? How do you organize the memory and who omits and distorts it? Even more, are memories a possibility of the politicization through which empathy is rooted in those long pains?

PhMuseum
Founded in 2012, as the first online museum dedicated to contemporary photography, PhMuseum is now a community of 51,000 photographers reached by more than 600,000 visitors every year. The platform aims to be an incubator for photographers who discover, train and promote new talents and is a point of reference for photo editors, curators and gallery owners on an international scale who use it to discover new authors.
www.phmuseum.com

Fonderia 20.9 is an artist run space dealing with Contemporary Photography, founded in 2015 in Verona, Italy. We complements the exhibitions of emerging and established artists with local projects where people interested in visual arts can gather and share ideas. Fonderia 20.9 is also a selected library, a projection room and a fine-art printing service.

Via XX Settembre 67/a, Verona